What to expect from post-vasectomy sex? 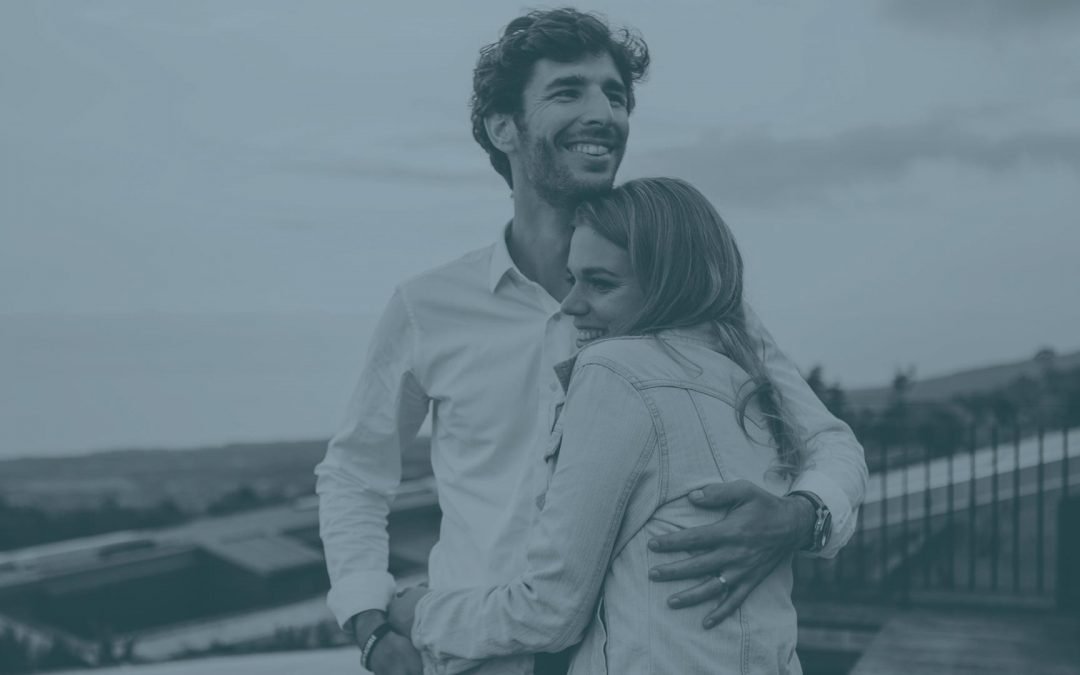 Is it all snip, snip hooray?

While it’s a quick procedure with life-changing benefits, the thought of any snipping in the family jewels region scares the best of us. Whether you’re booked to have your surgery or still considering it, post-vasectomy sex is probably top of your worries list – right up there with wondering if it will make a dent in your manhood. We’ve got all the answers to put you at ease – just add frozen peas and you’ll be good to go.

Remind me, how do vasectomies work again?

A vasectomy is a safe, reliable and permanent form of male birth control. It’s a small surgical procedure that involves snipping and sealing the vas deferens (the tube that carries sperm to the penis). It is highly effective at preventing pregnancy and relatively inexpensive and painless. While it can be reversed (with varying success rates), we don’t recommend you go into it thinking this might be an option.

How long before I can have sex again?

Generally, it will take at least seven days of recovery before you can have sex again. While it’s a relatively minor procedure, most men will feel soreness around the testicles for a few days after having a vasectomy. You’ll need to take it easy and apply an ice pack (or a bag of frozen peas) to the area. As the pain reduces, you’ll still need to wait for the site to heal before having sex. Having sex too early can increase the pain, delay healing and in some cases cause infection. Avoid sex or even masturbation until you’re fully healed and pain-free.

Sex after a vasectomy – will it have you howling in pleasure or pain? The good news is that most men have no lasting pain after the procedure. If you’re experiencing tenderness it might just be too soon – but once you’re all healed, sex will feel just as great as it did pre-snip.

Will everything still work?

After a vasectomy, you shouldn’t notice any difference in your erections, sex drive or ejaculation. Having a zero sperm count has no impact on any of these functions. Not convinced? Here’s why:

Easy tiger, you’ll still need to use contraception for three months after the procedure to clear out any sperm that were en route from testicle to penis before the snip. Your doctor will schedule a follow-up test around the three-month mark to verify you’re sperm-free, make sure to use other forms of birth control in the meantime.

Important! A vasectomy doesn’t protect you at all against STIs, so condoms still have a time and a place.

The post-snip sex round up

The best advice for post-snip sex is to take it slowly and wait until you’re fully recovered. You’ll have plenty of time to reacquaint yourself with bedroom antics once you’re ready. When you’re back in the game and have seen first-hand that everything still works, remember it’s still possible to impregnate your partner until you’ve had a zero sperm-count result. You’ll also need to keep an eye on safe sex practices – you’re not immune to STIs, so take care out there!

Ready to go? The Cooper Clinic offers a non-scalpel vasectomy performed by expert clinicians. You’ll be treated to a safe and hassle-free experience with a 99.9% success rate in contraception. Get in touch today.